Do you know that one in every two diamonds sold in the U.S. comes from Israel? Despite the size of the country, the Israel diamond industry is one of the world’s centers for diamond cutting and polishing. 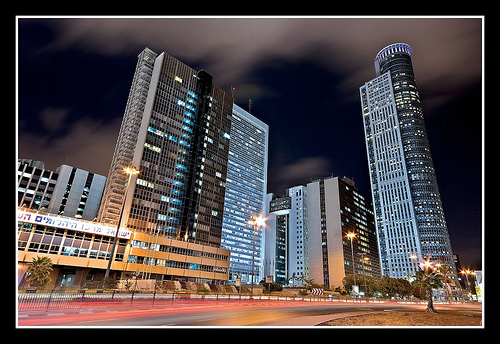 Israel’s diamond industry, leader in diamonds and security, is based at the Israel Diamond Exchange (IDE) in Ramat Gan. The Israeli model that many countries seek to adapt when setting up their own diamond trade centers, will be built in New York’s Diamond District and expected to be completed by 2011.

The new building, which will give diamond retailers a safe working environment for trade, will be called as The International Gem Tower according to the executives from Extell, the building firm.

The Gem Tower will replace the hundreds of old and rundown buildings in the Diamond District on 47th Street between 5th and 6th Avenues in Manhattan.

In the Israeli model, four buildings are connected using a system of bridges including a restaurant, the synagogue, a doctor and a barber. In New York, that particular model will be combined into one 34-story building. The estimated cost of the building is $750 million.

According to Assaf Levin,the spokesperson for the IDE: “So basically the unique thing is: it is like a big city totally disconnected from anything else. When you walk into the Israeli exchange you have everything. There is an exchange floor for polished and rough diamonds, there are banks working with the diamond industry, tax offices: Everything a diamond dealer needs. There is no need to walk out for even a restaurant, the synagogue, a doctor or a barber.” 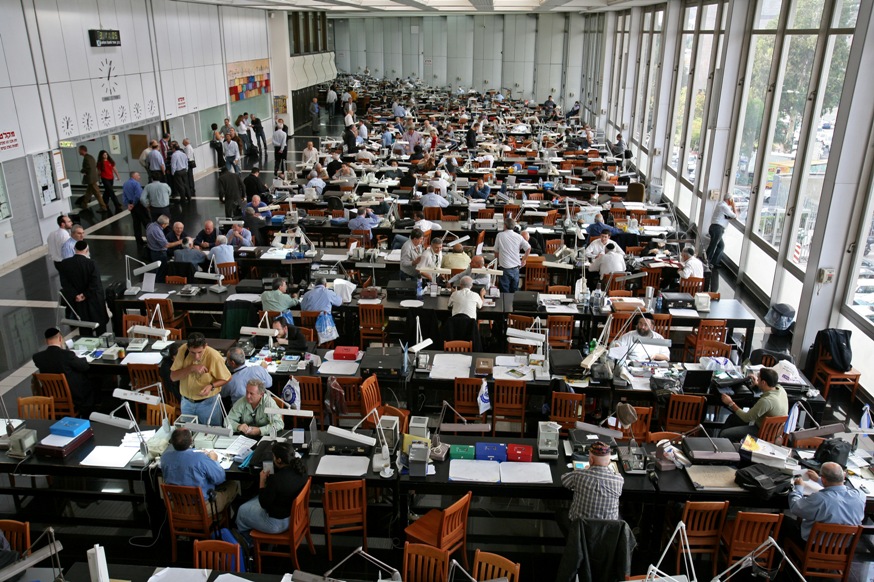